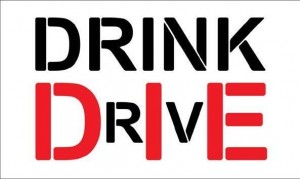 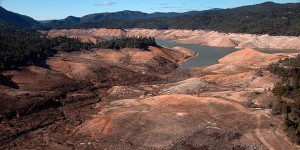 California has to date endured multiple years of extreme water shortage. However, while water shortage in general is nothing new to California residents on a historical basis, this is the first time in a while such conditions have been sustained for so long at quite this level. What’s more, the voters have spoken in regards to their feelings about it all. As of late February of this year, it can officially be said that very close to all California voters – over 94% to be more exact — believe that the current water shortage is a “serious” problem and that something must be done about it. However, those polled were admittedly split on whether or not rollbacks to environmental protection should be implemented as a potential way to address the issue. 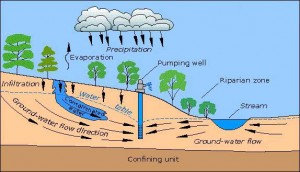 Water rationing is already in full effect statewide. However, not everyone is going along with such rations willingly. This is especially the case with agriculture and understandably so. Agriculture is currently responsible for up to 80% of the state’s water usage, so they’re being hit hard by rations and pending regulations.  Many politicians and citizens alike feel future regulations should affect agriculture entities differently than it will the average citizen, the better to keep water affordable for everyone. However, without California farmers, many parts of the state would quickly recede to dust bowl status. Politicians and environmentalists are currently exploring more options related to drought resistant crops, new methods that conserve water, and so forth to help strike a balance everyone can live with. 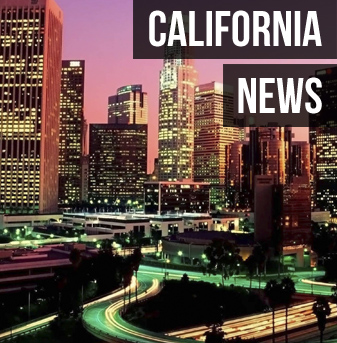